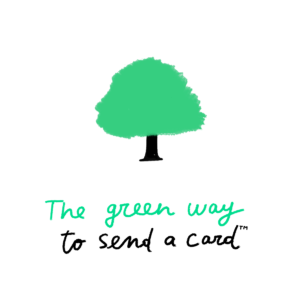 Drinks On Us. Cheers! Salut! Santé! Prost! Skål! Cin cin! Glasses clink, liquid sloshes around, smiling eyes meet. This ecard captures one of the oldest and most internationally recognised gestures of celebration. Here’s to your health!

Cara Watson is originally from Newcastle-Upon-Tyne but studied and now lives in London. Playfulness and big characters are central to her style. Working in 2D and traditional frame-by-frame animation, both digitally and hand-drawn, her style is accessible yet packs a punch.